Sometimes a tree is just a tree.

Questions from The Stories In Between:

1. What hobby would you get in to if time and money weren’t an issue?

In addition to reading and writing, I’ve always been interested in streaming or video-based content. I would love to start some sort of twitch stream or youtube channel.

2. What is the most annoying question that people ask you?

No questions at all. People tend to operate on pre-conceived bias when they interact with me. The most annoying thing they do is not ask me questions and instead assume they already know all they need to know about me.

3. What’s something you’ve been meaning to try but just haven’t gotten around to it?

In my non-blogging career, I’m a tech analyst for a data and support center. It’s practically my dream job already. It offers me so many opportunities for growth. My only complaint is that I don’t get to work hands on with people often enough.

5. If you could make one rule that everyone had to follow, what rule would you make?

Do no harm to yourself or other lifeforms. Otherwise, anything goes.

6. If you could make a 20 second phone call to yourself at any point in your life present or future, when would you call and what would you say?

I would call my 13 year old self and tell her that she can transition back then without fear of losing her family. I’d tell her to have courage and do it then and there. I’d tell her she’s going to waste her life being afraid of losing people who are going to accept her when she finally tells them.

7. What do you do to deal with stress?

8. Do you have any pets? What are their names? 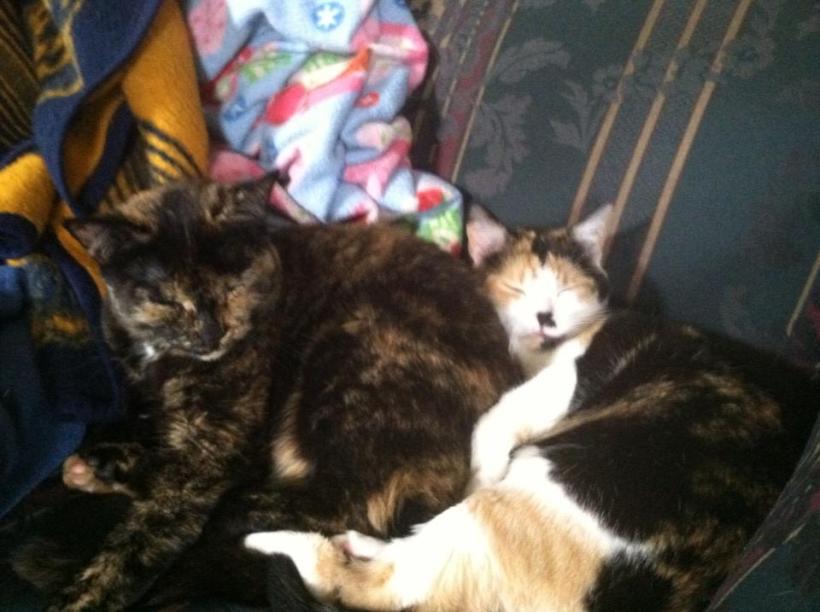 9. What is something that is really popular/cool right now that really annoys you?

Having an opinion on everything and never being willing to say, “I don’t have a well-informed opinion on this topic.”

10. Do you have a favorite book/story from your childhood?

Many! If I must give the title to a single book/story, I would give it to Charlotte’s Web.

7 interesting Facts about Myself